In fact, more than half of women experience breast pain after exercise. The reason may be that they do not wear underwear or wear ordinary gathered underwear for exercise, which causes the breast to continuously generate circular motions and pull the chest ligaments, which is obviously not good for women’s chest health. Therefore, women can wear sports underwear to prevent breast damage from exercise and protect breast health during exercise.

Breast injury from not wearing a sports bra

The breast is a glandular organ that bulges on the pectoralis major muscle. It has no muscle and bone support and is mainly composed of adipose tissue and ligament tissue. Research shows that without any support, women’s breasts can shake up to 15 CM during running, which means that if women do not wear underwear to perform strenuous exercises, such as running, they can cause the breasts’ ligaments to bear a violent pull and easily cause breasts to lose deformation and even sagging affect breast health.

During the exercise, women’s breasts will shake up and down and even bounce back in a figure-shaped trajectory. Such repeated bouncing can easily cause breast pain or sagging, which affects breast health. Sports bra is a brand that deals with sports equipment for breast injury caused by women’s chest shaking during exercise. It has the function of stabilizing chest movement and compression, different from ordinary gathered plastic underwear. Sports bras can compress the breasts to hold the breasts during exercise, avoiding shaking the breasts up and down and straining the breast ligaments. Sports underwear can not only reduce the discomfort caused by bouncing sports but also can be used as a fashion decoration to show the results of your fitness and fashion attitude.

During exercise, the chest will inevitably cause multiple frictions with clothing. Some people with sensitive skin may experience allergies such as itching or redness. Sports bra increases coverage and a wider shoulder strap compress and fixes the chest. Minimize chest movements, reduce friction between breasts and clothing fabrics, and avoid nipples from being irritated and causing inflammation or even bleeding.

2. Avoid losing elasticity in the chest

Compared with ordinary underwear, the most obvious function of the sports bra is to maintain the shape of the breast and avoid breast deformation caused by the bouncing movement. In particular, more intense sports such as bouncing are likely to cause damage to the elastic fiber tissue of the breast, stretching and tearing the ligaments of the breast. Over a long period of time, the breast may lose its elasticity and become loose or saggy. Sports bra restricts breast bounce, reduces breast vibration, avoids injury to Cooper’s ligaments, and protects breast health. 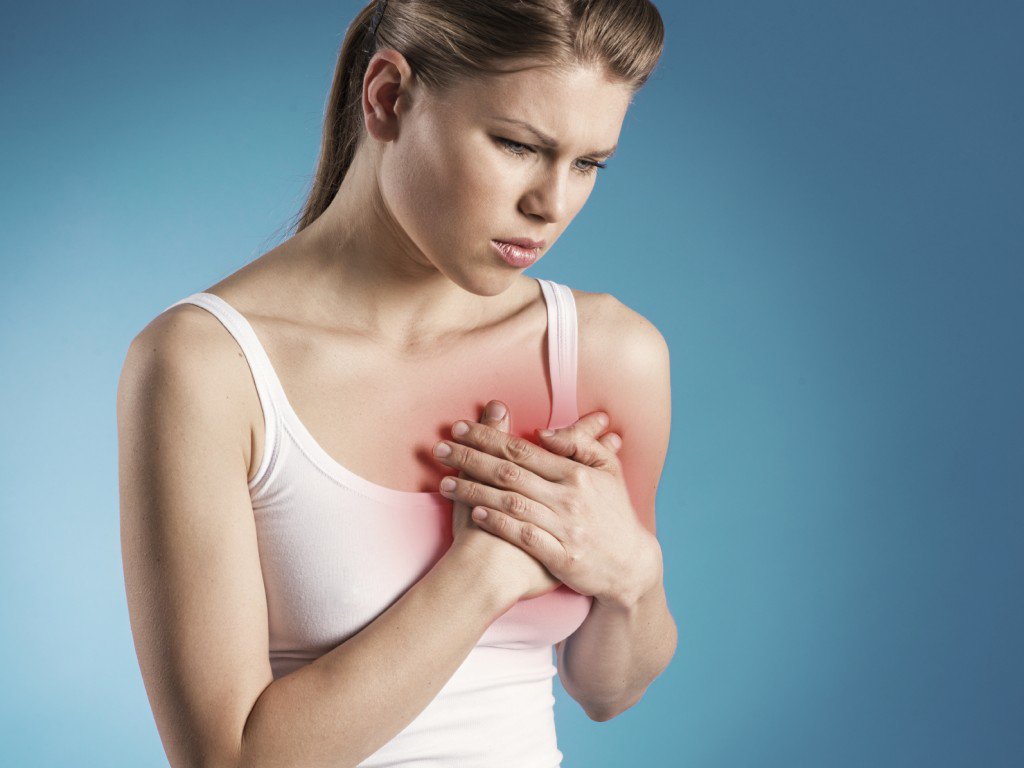 In the case of not wearing sports bra to compress the chest, the breasts are not restricted and produce high-frequency bouncing, which will form a large impact and pull Cooper’s ligaments, causing chest pain, and in severe cases may cause breast diseases such as the breast cancer, etc. Sports bra compresses and fixes the chest, limits the displacement of the breast during exercise, and avoids breast pain caused by chest impact.

In view of the fact that the body burns heat during heavy exercise and causes a lot of sweating, pay attention to choosing high-quality fabrics suitable for sports clothing such as nylon and spandex when purchasing sports bra, which can absorb sweat from the body in time and keep the chest dry. And highly breathable fabrics can increase the air circulation in the chest, avoid excessive heat generated by the chest during exercise, and cause stagnation and sweat accumulation to form mottled. During outdoor sports, the chest cannot wipe the sweat directly with a towel like a face, and the sports underwear capable of absorbing and wicking perspiration solves this problem well.

Such bouncing sports such as running may be less friendly for women with larger breasts, because the larger breasts will bounce significantly larger than smaller breasts during exercise, and some women may feel embarrassed or attract those who are not Polite eyes. Sports underwear can fix the chest, reduce breast vibration caused by exercise, avoid embarrassment and improve the joy of exercise.

In order to provide you a personalized shopping experience, our site uses cookies. By continuing to use this site, you are agreeing to our cookie policy.
ACCEPT